Cartoon Network is kicking off Sept. 29 its annual Stop Bullying: Speak Up campaign with a video call-to-action encouraging people to speak up on behalf of kids who need help.

With a goal of attaining the combined voice of 1 million user-generated videos, the network is giving people the opportunity to say to the world, “I Speak Up.” By proclaiming those three words into a mobile device and sharing the video at www.StopBullyingSpeakUp.com as well as their own social media platforms using the hashtag #ISpeakUp, participants are vowing to say something if they witness bullying.

The initiative, which first launched in 2010, will culminate during Cartoon Network’s Speak Up WeekSept. 29 through Oct. 3, as a kick-off to National Bullying Prevention Month in October.

We cast the gorgeous Tinie Tempah for Cartoon Network who spoke frankly and sincerely about why it’s best to be a buddy and not a bully. Select videos from participants will become part of new campaign spots to appear on Cartoon Network, its digital platforms and Boomerang throughout October. says Michelle Jones, animation casting director – Brilliant Casting. 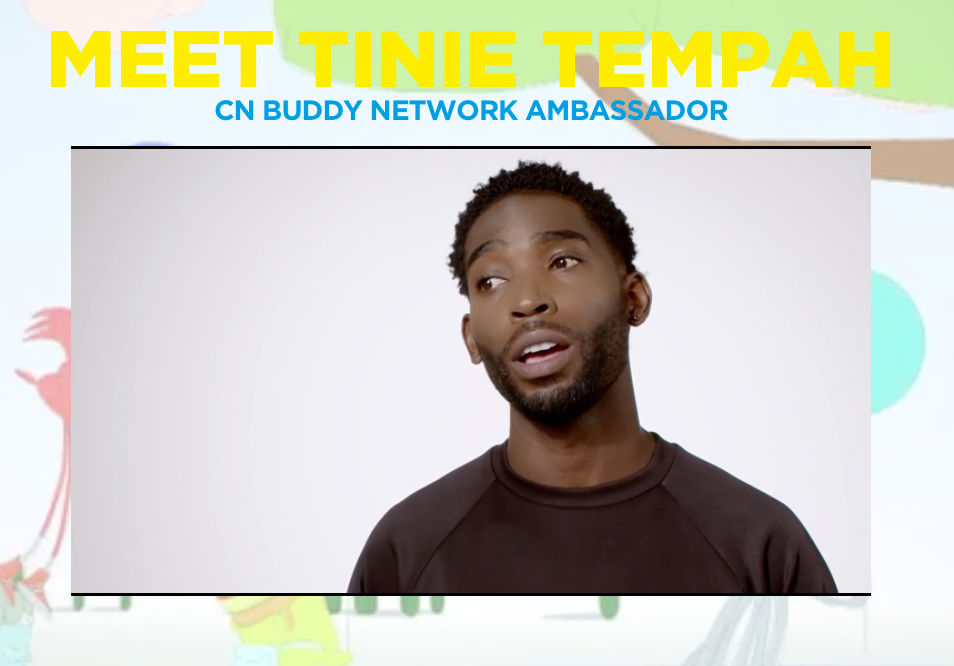 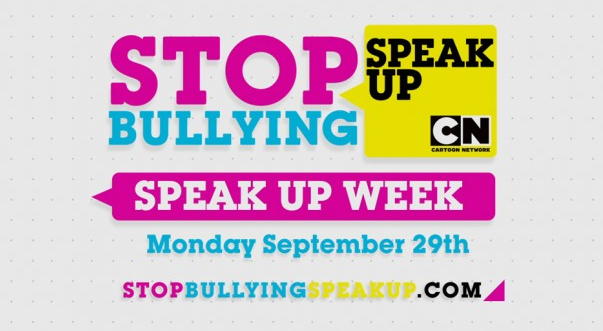