And… here’s the trailer 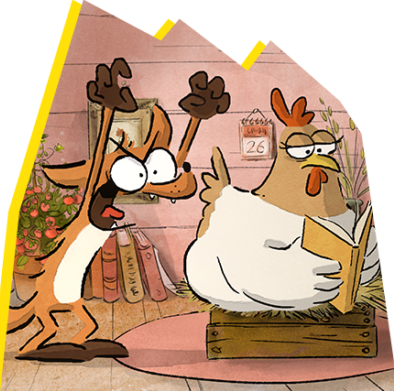