Joanna Page, star of the popular British romantic sitcom Gavin and Stacey, will return to the small screen as the voice of Poppy Cat in the brand-new second series of the kids’ animated show, which launches on Nick Jr. on September 8 and will air every weekday at 9 a.m.

“It is exciting that Poppy Cat has been commissioned for a second season,” says Page. “I got involved with the show because the stories are so sweet, and it is just so great for children – all of the magical adventures which encourage them to use their imagination, and going off to different worlds, is just so wonderful.” 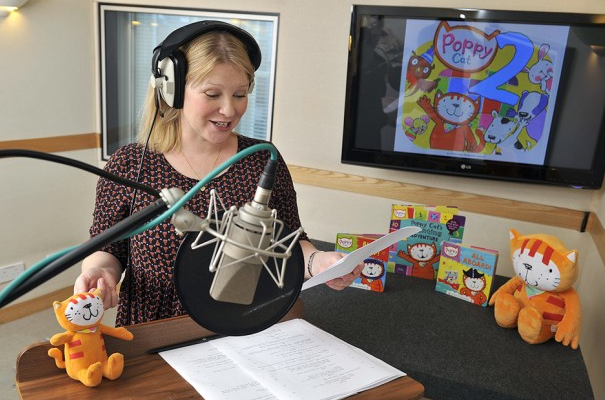